What You Need to Know About 360 Images 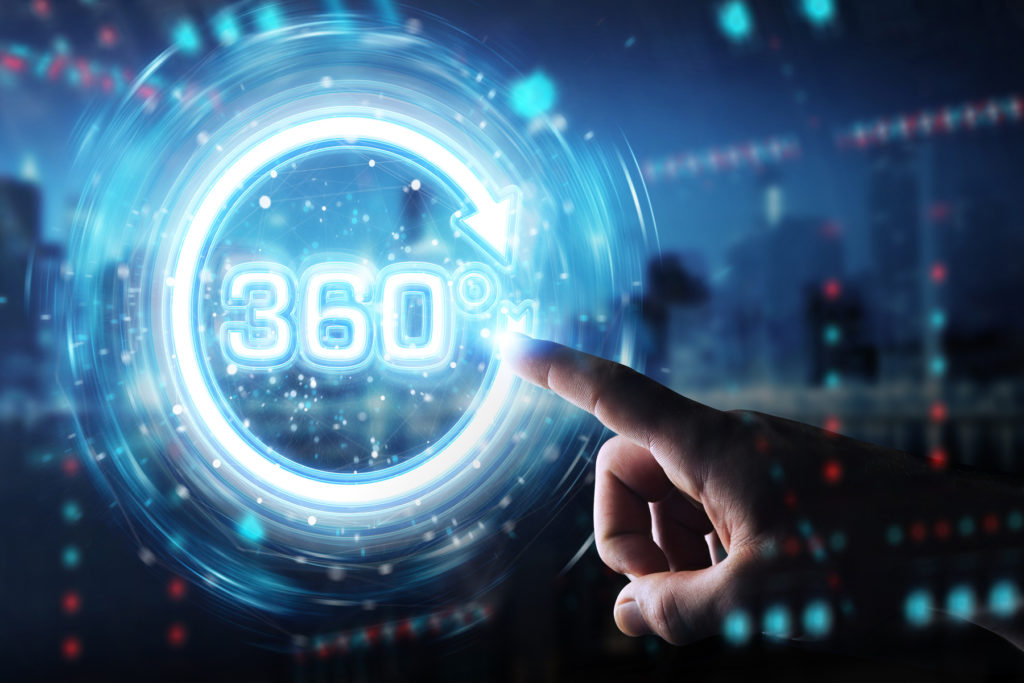 Have you ever come across an interactive 360 degree image before? Although the demand for these interactive photos are on the rise, they still are not as common as they should be. In this post, we are going take a look in detail of 360 degree images.

What Is 360-Degree Photography?

360-degree images offer a virtual reality of sorts to your customers. Picture Google Street View and how it provides multiple perspectives from different angles. 360-degree photography works in a similar way.

Most of these digitally spinning photos only move left or right. The spin set typically contains enough variation to allow a viewer to see the product from a comprehensive range of angles. 360-degree photography works well for objects with features typically hidden by a two-dimensional layout.

Rather than using multiple images of various angles, you can use one 360-degree photo to show all the relevant features of a product.

360-degree images not only offer a more enjoyable experience to the customer, but they lead to higher conversion rates as well. It allows shoppers to preview the product as if they had it in their own hands and therefore increases the engagement of customers. We have seen a 20% increase in sales for shops applying 360-degree product images.

In addition, studies have shown that the return rate for products shown with a 360-degree product image drops drastically. Since the customers are better informed about the product, they are less likely to be unhappy with their purchase.

Some of the additional benefits of using 360-degree images in product marketing include: 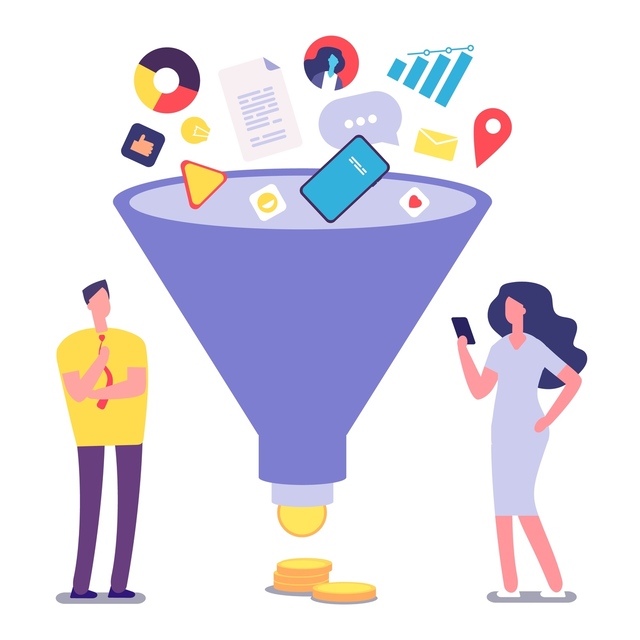 In addition, studies have shown that the return rate for products shown with a 360 degree product image drops drastically. Since the customers are better informed about the product, they are less likely to be unhappy with their purchase. 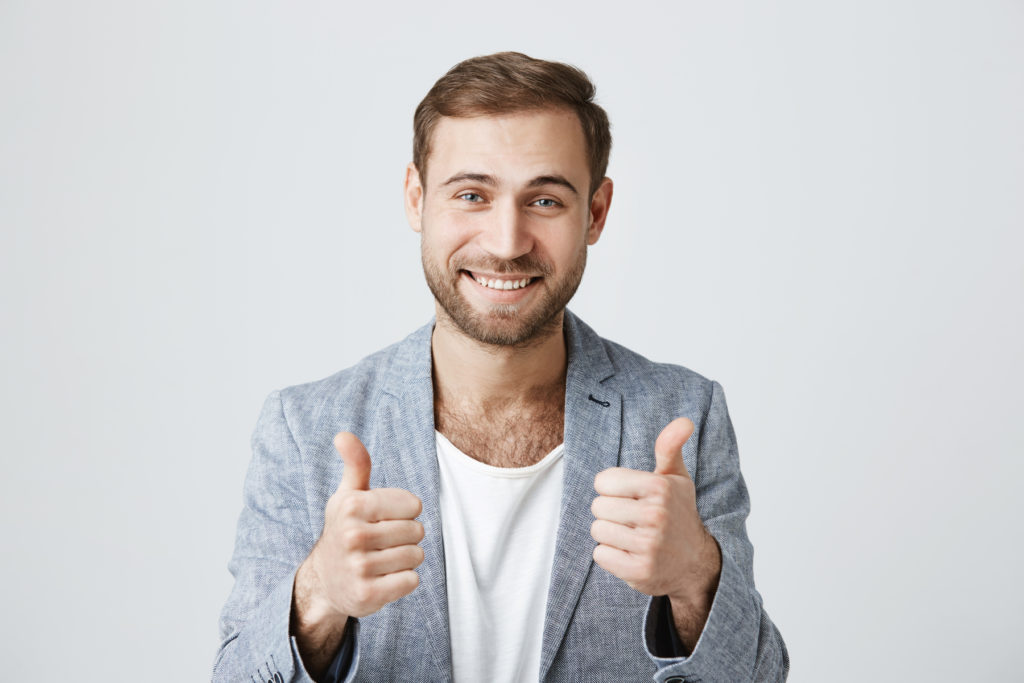 How exactly are they created?

Creating a 360 degree image includes several painful and burdensome steps. The first one being, taking multiple angle shots of a single product from different angles. There are a lot of ways to do this but the easiest and most affordable way would be to use an automated turntable. 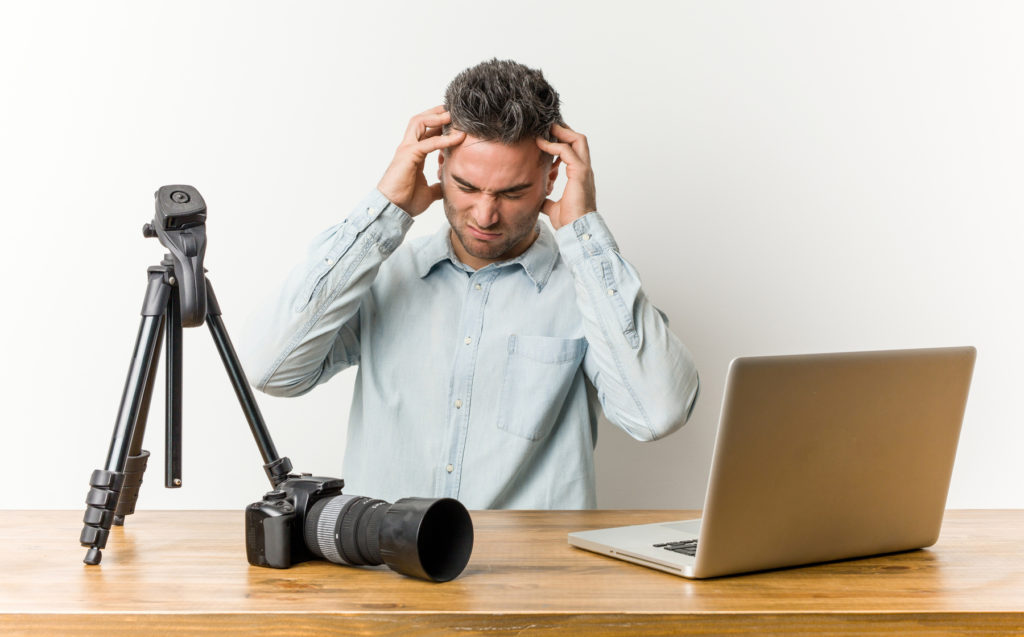 Once you have these photos, you have to make sure that the photos color temperature and background lighting is consistent. This is because all of the photos have to have a very similar setting to give the impression of one single interactive image. In most cases, this means a lot of time and effort spent on photo editing software.

If you decide to use your cellphone or DSLR camera along with a turntable and backdrop for a photo, the specific steps involve:

Without the optimal tools, the process often involves two to three different light sources, tripods, stands and expensive zoom lenses to produce attractive images. ORANGEMONKIE, INC. simplifies the process of taking 360-degree images by offering you all the resources you need to take the highest quality photos, regardless of your experience level.

Why Are 360-Degree Images So Uncommon?

This has a lot to do with what’s mentioned above. Although applying 360-degree images is great, many people think twice when they find out the costs related to the process. This is because most decent automated turntable setups cost around $5,000. The pain of having to edit all the separate photos with photo editing software also makes online sellers think twice. 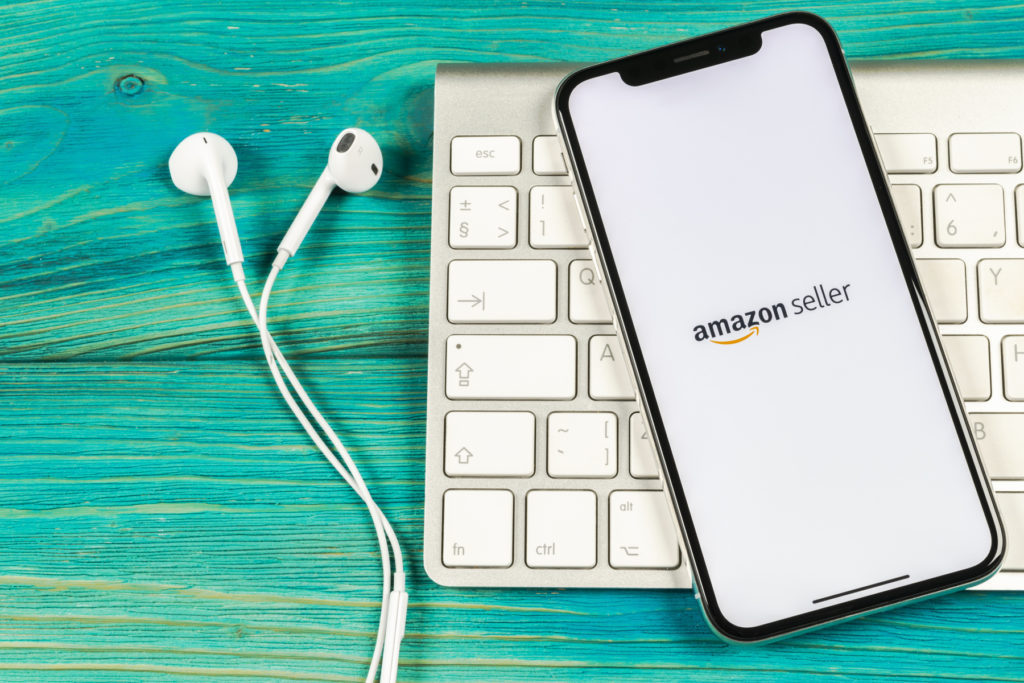 Another factor is that many popular online places do not open up 360-degree image viewing options for their sellers. However, this kind of environment is changing as online marketplaces such as Amazon has let certain sellers display 360-degree images.

There are several reasons why some companies don’t use 360-degree photography, including:

Most of these factors are inaccurate. Even if your customers don’t tell you they want 360 images, you can still benefit from these photos. 360-degree photography is quickly becoming the industry standard for many products, so the sooner you start using it, the better. Also, high-quality, cost-effective 360-degree photography exists. ORANGEMONKIE can provide you with all the tools you need to capture superior imagery without breaking the bank.

At ORANGEMONKIE, we design our products with the photography novice in mind. Our turntables, foldable backdrops and software allow you to capture all the vital features of a product easily and share the result with your customers.

Foldio360 Smart Turntable to Save the Day

ORANGEMONKIE offers a simple and affordable solution to create 360 images easily and quickly. The Foldio360 is a smart turntable that connects with a smartphone or DSLR camera to create 360 images and videos. Inexperienced photographers can benefit from Foldio360’s technology without investing in a costly 360-degree camera and other accessories.

Some of the advantages of using the Foldio360 smart turntable include:

The Foldio360 App allows you to take the photos you shot and quickly transform them into a single, eye-catching 360-degree image. This feature means there’s no need for you to spend money on expensive software that some 360-degree cameras need to operate. Using our app is as easy as setting up your Foldio studio, turning on the turntable, launching the app, taking the pictures, uploading the photos to SPINZAM and sharing them on your website.

Benefits of the Foldio360 app include:

Although our Foldio360 turntable offers one of the highest-quality and most cost-effective spin photography solutions for novices, there are 360-degree cameras available for those interested in exploring other options.

Many 360-degree cameras contain two wide-angle lenses with a field view of 180 degrees. The camera captures images through each lens simultaneously. Image processing software stitches together the borders to produce the 360-degree effect.

Some popular 360-degree camera models include:

The downside to 360-degree cameras is their price, primarily because they offer many features outside of a typical camera. If you already have a high-quality DSLR camera and are looking for the most effective way to present your merchandise, the Foldio360 turntable is the best way to go. We have even gathered information on which DSLR cameras work well with our products for your convenience.

In addition, most 360-degree cameras require special editing software to share the images and videos they capture. Our Foldio360 app conveniently connects to your smartphone or DSLR camera. Besides your camera, the app, turntable and backdrop are all you need to create high-resolution and appealing photos for your customers.

Facebook was one of the first social media platforms to adopt 360-degree technology on user pages and newsfeeds. The process works similarly to 360-degree photography, allowing users to rotate a picture by moving their phones or clicking on and dragging the image. Facebook helps users convert a photo after they’ve captured an image using their iOS device, Samsung Galaxy phone, 360-degree camera or another device that supports an app like Street View or Google Camera.

Choosing ORANGEMONKIE for Your 360 Photography Needs

At ORANGEMONKIE, our goal is to help you create eye-catching, vivid product images for digital use, allowing you to present high-quality photos to your customers in the best possible way. Our line of Foldio360 products is just one example of how we achieve this goal. Shop our site today to find the products you need to make your merchandise stand out.

Contact us online for more information or technical assistance for any of our products.

Products may have different prices and availability based on country/region.

We are here for you!